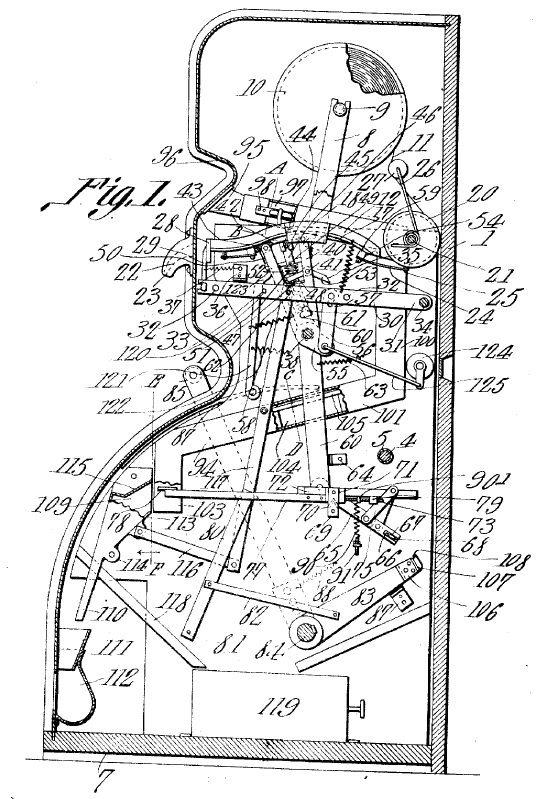 Heartland is a limited liability company organized and existing under Indiana law and headquartered in Indiana.  Heartland was not registered to do business in Delaware, has no local presence in Delaware, has not entered into any supply
contracts in Delaware or called on any accounts there to solicit sales, although it did admit to shipping 44,707 cases of the accused product to the District of Delaware that generated at least $331,000 in revenue.

Venue continues as it has since VE Holdings — a corporate infringer can be sued wherever it can be found. 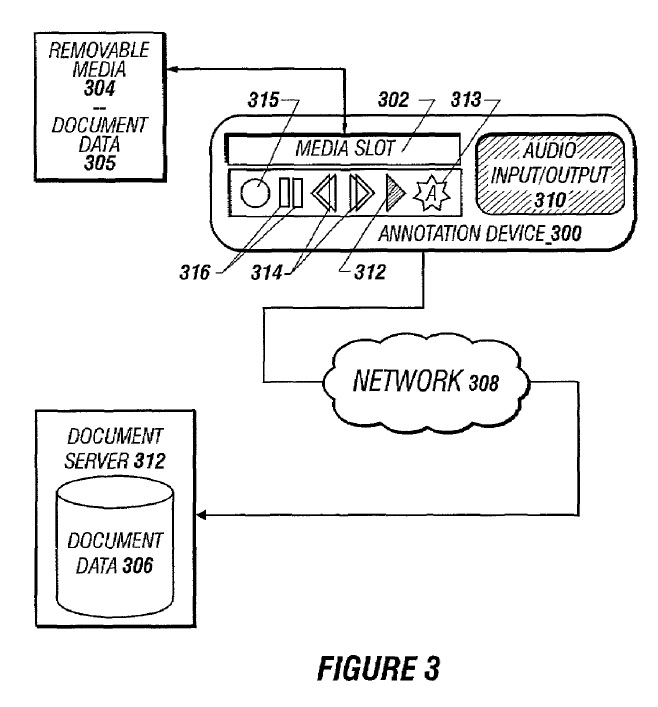 Design patents protect the aesthetic appearance of a product or portion of the product.  The aesthetic appearance is affected by a number of things, including whether the product is illuminated.  However, how does one capture in the USPTO’s preferred black and white line drawings that fact that some or all of the design is illuminated?  Pretty much the way you would think.  Take, for example, U.S. Patent No. D688245 on a Contoured Mouse, which illustrates illumination with a burst of radiating dashed lines: 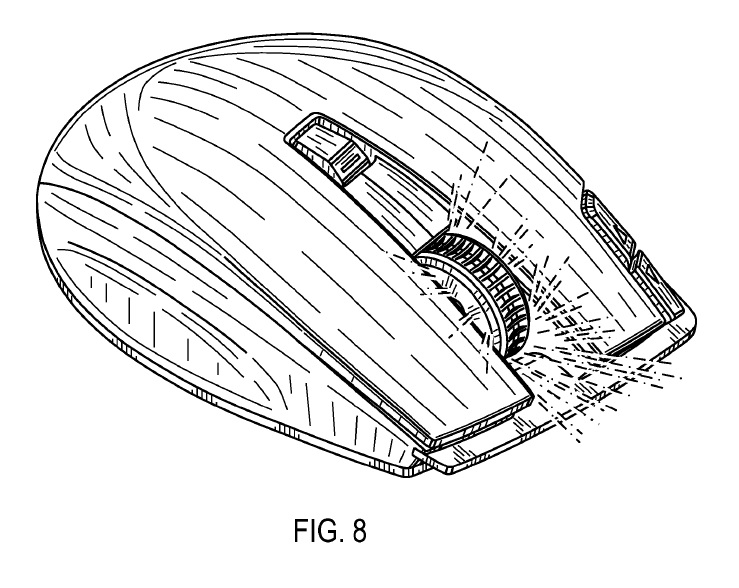 the patent explains that the “dash-dot-dash lines shown in Fig 8 represent the illumination at the finger wheel and these lines form no part of the claimed design.”  This same technique was used in U.S. Patent No. D688,664, also on a contoured mouse.

Discover Financial Service used a similar technique to illustrate an illuminated portion on their Discover Card in U.S. Patent No. D685419: 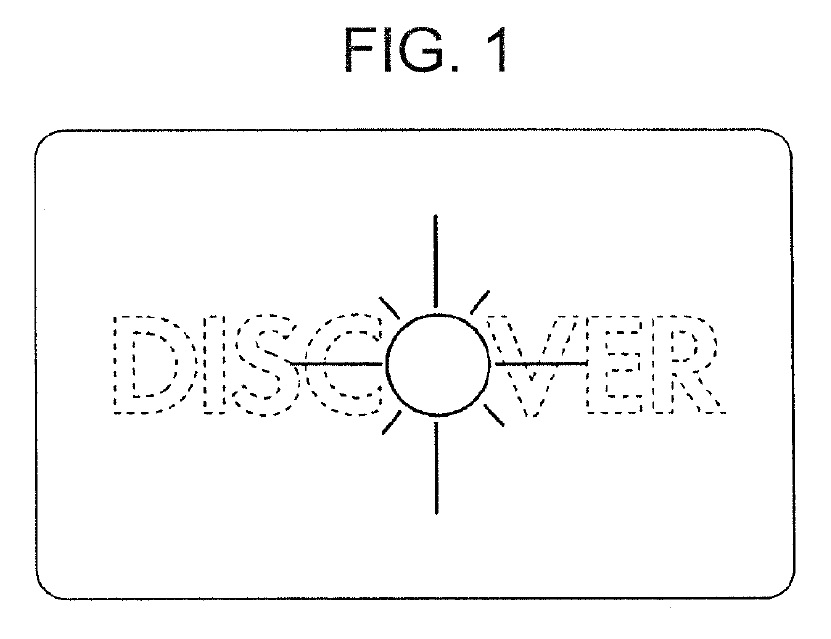 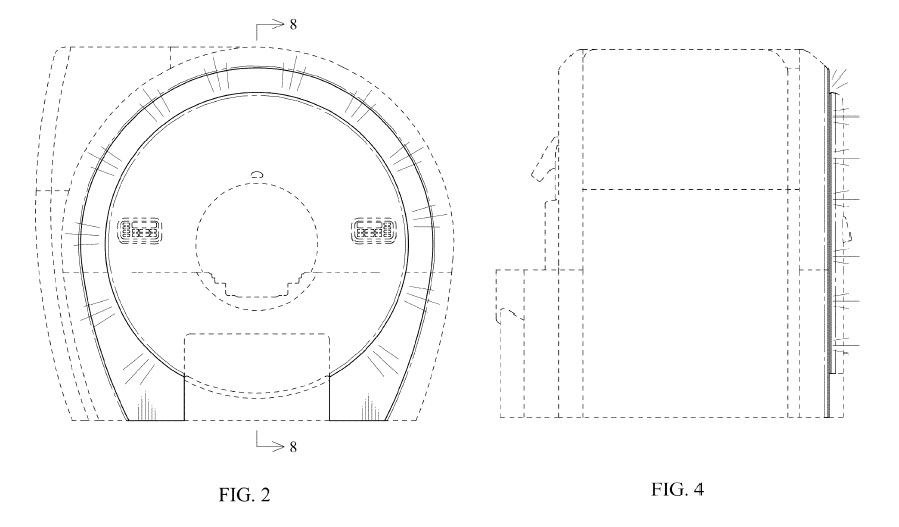 Still other examples include: an electronic data module with illuminated region in U.S. Patent No. D670696: 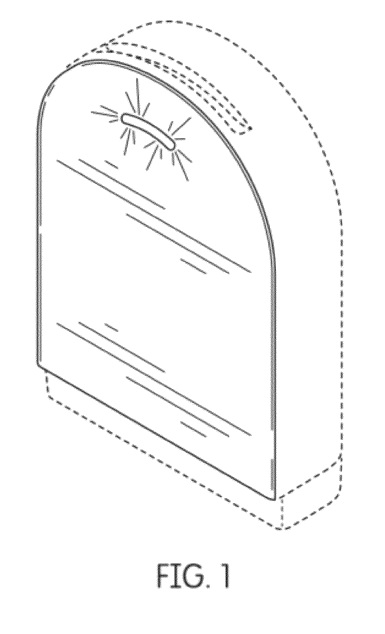 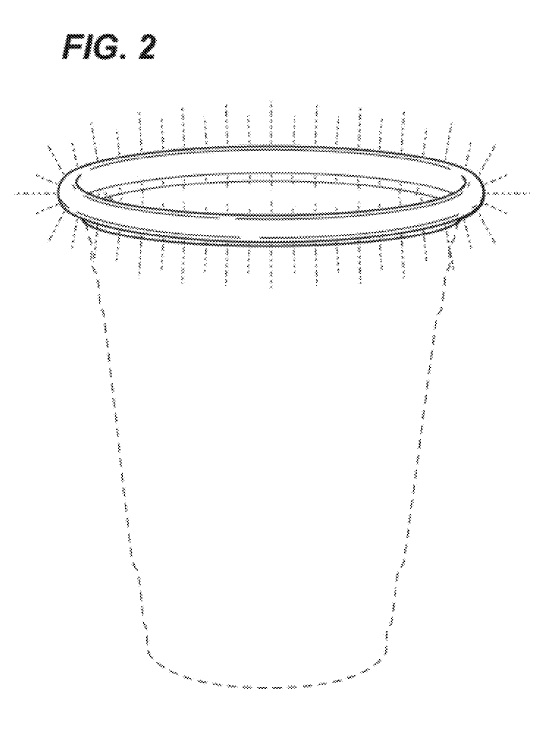 Illumination can be claimed in a design patent, it is simply a matter of illustrating the illumination in the drawings, and describing the drawings properly.

On April 28, 1992, U.S. Patent No. 5,107,620 issued to Richard E. Mahan on an Electrified Table Cloth.  The table cloth had a mini electric fence to keep crawling insects from joining the picnic. 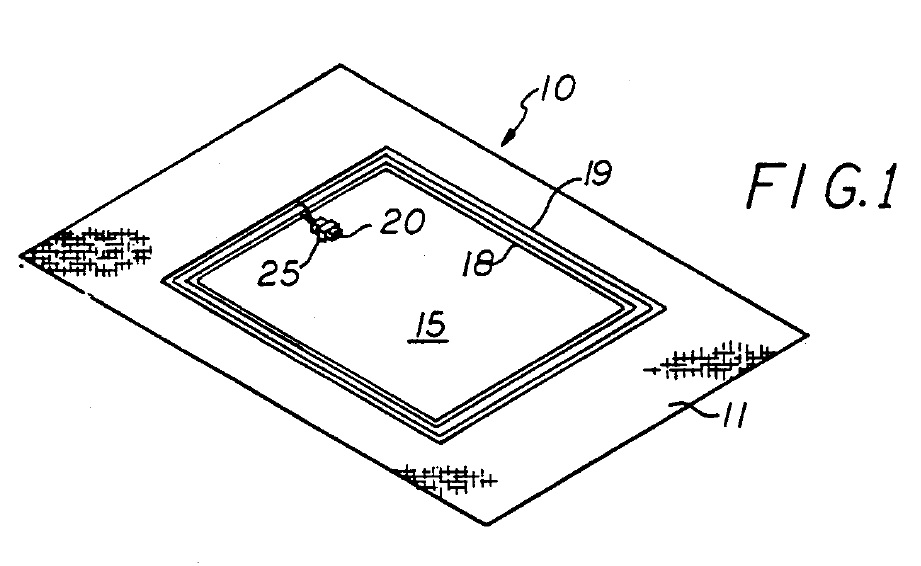 To promote the Progress of Science and useful Arts, by securing for limited Times to Authors and Inventors the exclusive Right to their respective Writings and Discoveries.

However, the patent laws enacted by Congress don’t always provide what the Constitution intended.  In Texas Advanced Optoelectrionic Solutions, Inc, v. Intersil Corp., [4:08-CV-451] the district court recently denied the plaintiff patent owner’s motion for a permanent injunction,finding a lack of irreparable harm.  The Court relied upon the fact that the patent owner “viewed a reasonable royalty as sufficient compensation for the Defendant’s past infringement,”  The Court then ordered the parties:

The case arose when, after entering a confidentiality agreement to explore a possible business relationship, Intersil misappropriated TAOS’ trade secrets, and wilffully infringed TAOS’ patent.  Despite Intersil’s bad conduct, and the fact the parties were actually competing in the marketplace, the Constitution’s promise of exclusivity is denied on principles of equity. 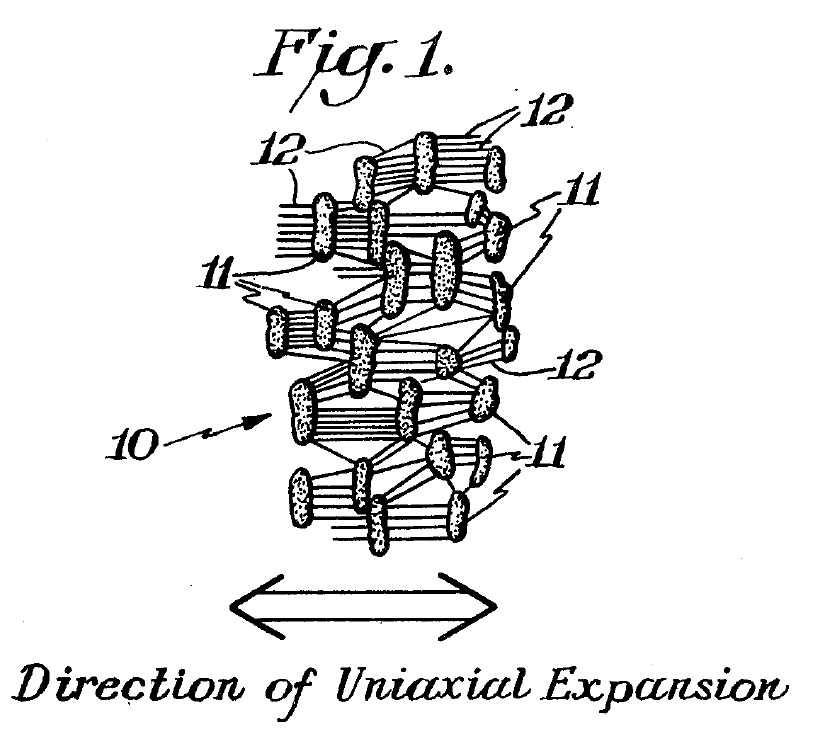 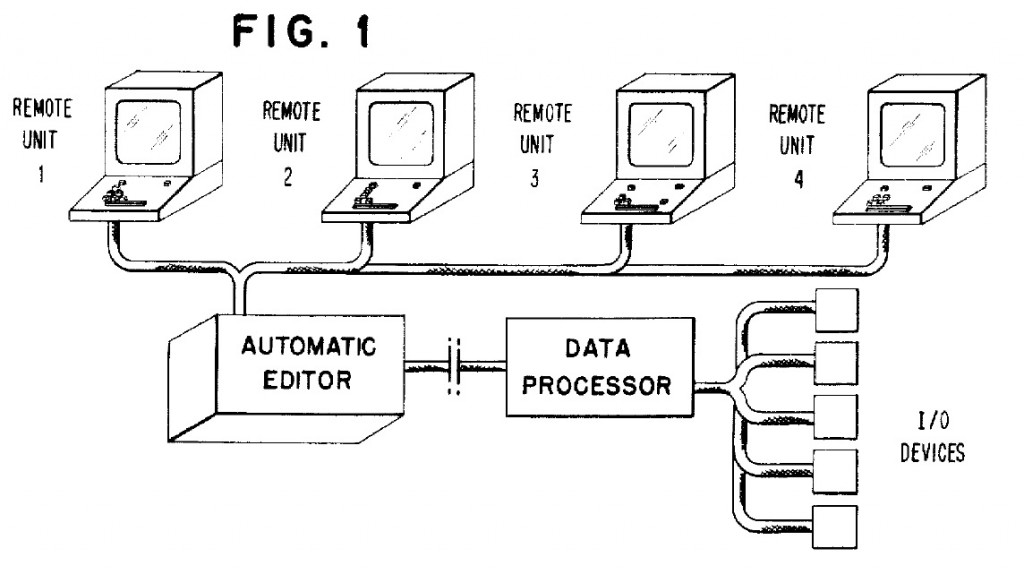 On April 25, 1950, Erwin J. Schweitzer and Carmine Jordan received U.S. Patent No. 2,505,652 on the Tail Wheel Actuated Arresting Hook — that automatically deployed the tail hook with the landing gear to facilitate landing on an aircraft carrier. 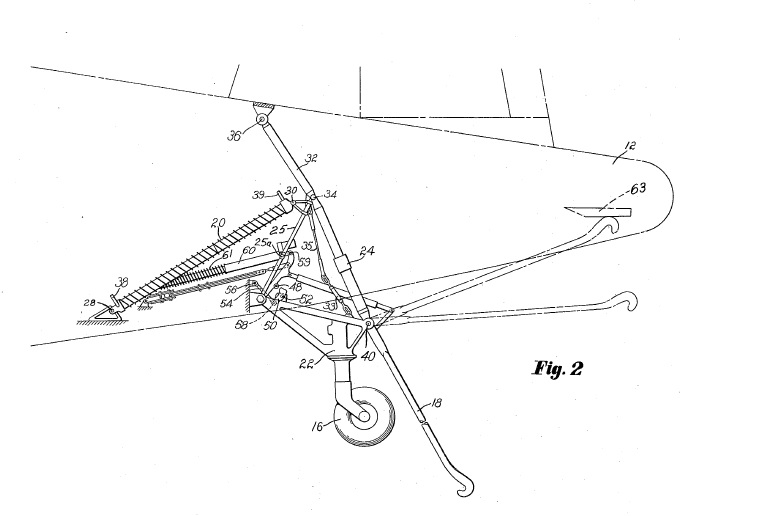 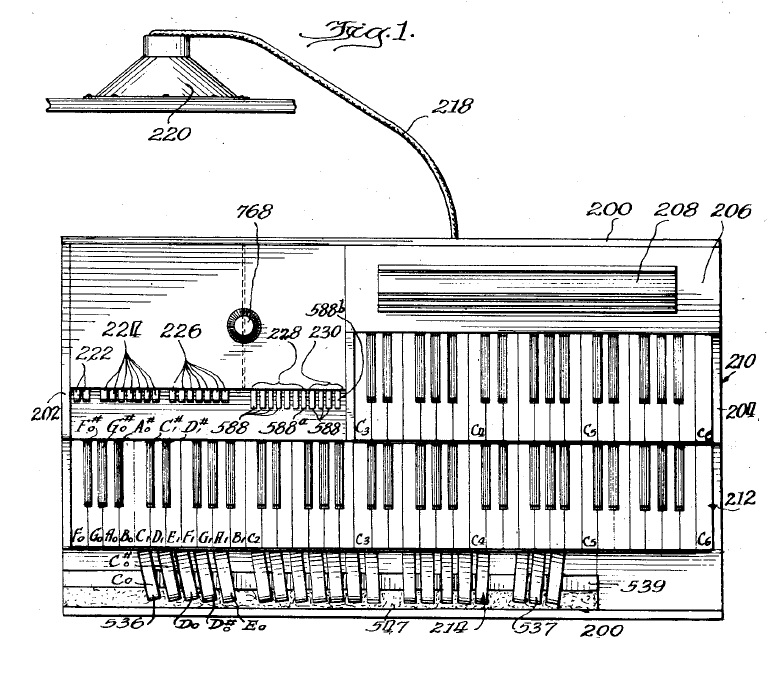