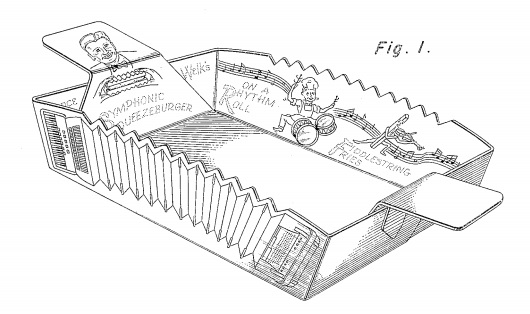 A “Symphony Burger” is still available at the Canyon Grille at the Welk Resort in Escondido, California, but there is no word on what happened to the Fiddlestring Fries. 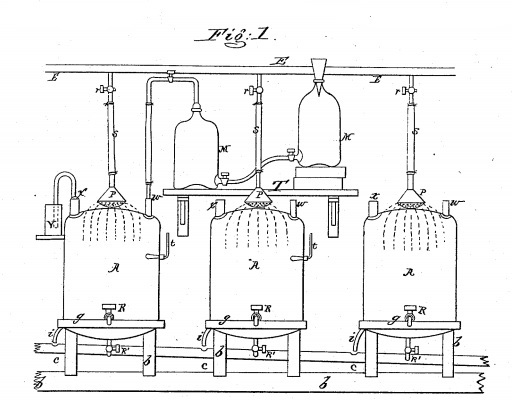 No doubt he was appreciated more by some for this work, than his work with milk. 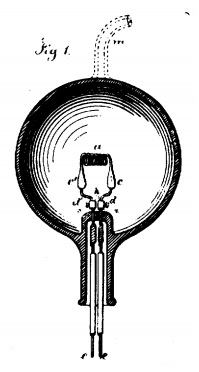 On January 26, 1965, Noah McVicker and Joseph McVicker received U.S. Patent No. 3,167,440 on Plastic Modeling Composition of a Soft, Pliable Working Consistency, know to millions of children as Play-Doh.  The product was based upon a wall paper cleaner that had be repurposed as a modeling compound.

Billions of cans of Play-Doh have been sold, and it can be found in more than 6,000 stores in the U.S., and in at least 75 countries around the world. 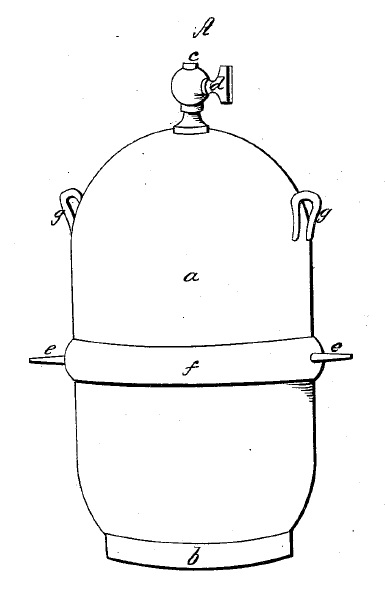 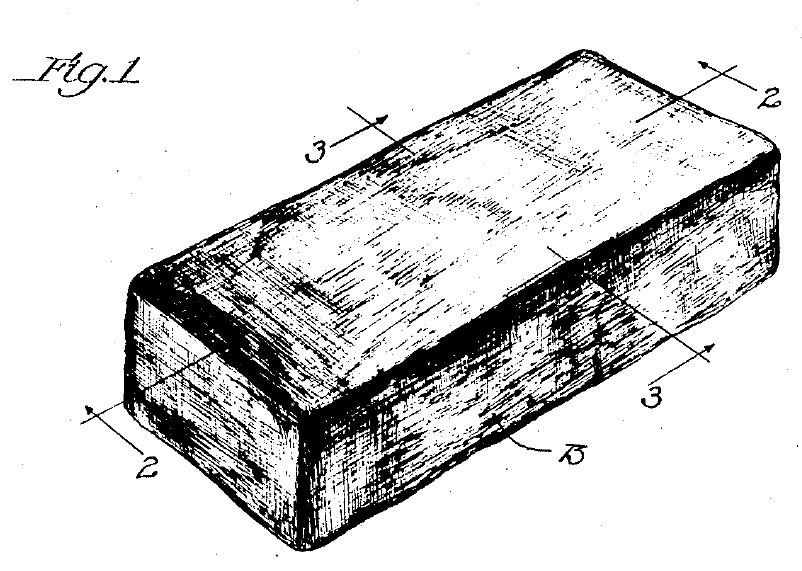 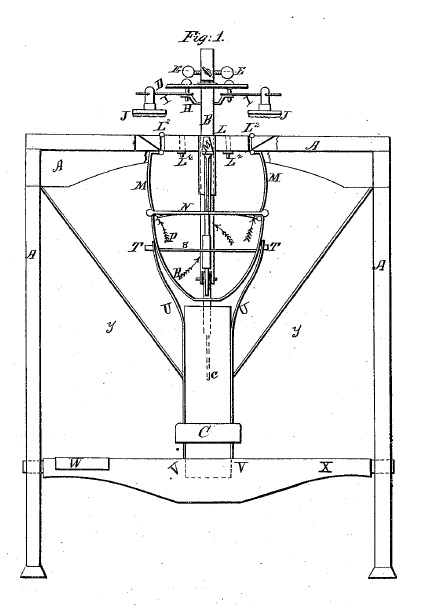 An impressive piece of machinery, it was never build commercially, but the patent model can be seen at the National Postal Museum.

In Cutsforth, Inc. v. Motive Power, Inc., [2015-1316] the Federal Circuit vacated a PTAB decision that claims 1–24 of U.S. Patent No. 7,990,018 were invalid for obviousness because the Board did not adequately describe its reasoning for finding the claims obvious.

The Board’s final written decision included petitioner’s obviousness arguments, the Board stated no independent reasons for why the claims were obvious nor did it formally adopt petitioner’s arguments as its own reasoning.  The Federal Circuit said:

As we held in In re Sang-Su Lee, 277 F.3d 1338 (Fed. Cir. 2002), the Board must articulate its reasoning for making its decision. The Board must develop and explain the basis for its findings. This enables the reviewing court to conduct meaningful review of the proceedings. Broad, conclusory statements are not enough to satisfy the Board’s obligation to provide reasoned explanation for its decision. In re Sang-Su Lee, 277 F.3d at 1343–45. In a case of obviousness, the Board must explain why a person of ordinary skill in the art would modify the prior art references to create the claimed invention. See In re Kotzab, 217 F.3d at 1371; In re Rouffet, 149 F.3d 1350, 1359 (Fed. Cir. 1998).

The Federal Circuit found that the Board made broad, conclusory statements in its analysis to determine that the claims of the ’018 patent are obvious. It said that the majority of the Board’s Final Written Decision was spent summarizing the parties’ arguments and offered only conclusory analysis of its own.  This “leaves little explanation for why the Board found the claimed invention obvious.”

Merely reciting petitioner’s argument does not satisfy the Board’s responsibility to explain its own reasoning. The decision must explain why a person of ordinary skill in the art would find it obvious. The Board gives no such explanation.  The Federal Circuit concluded:

When the Board determines that modifications and combinations of the prior art render a claimed invention obvious, the Board must fully explain why a person of ordinary skill in the art would find such changes obvious.

Although the decision is non-prudential, the Board will likely provide a better explanation for the reasons for its obviousness determinations — if only by explicitly adopting petitioner’s arguments.