Happy New Year to everyone in the patent world! 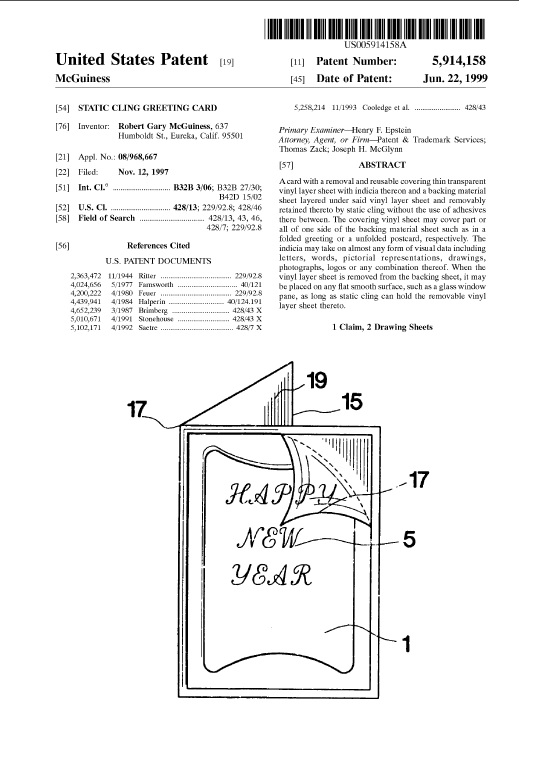 I’ve been a good patent lawyer this year, and always comply with Rule 56.  For all of the inventors we represent, I was hoping that this Christmas you would bring:

Thanks, Santa, and Merry Christmas!

In addition to all the other wild accusations against him, Donald J. Trump has been accused of patent infringement.  In a suit filed on December 12 in the Norther District of California, Lathan Lycurgus Smith alleges President Trump and the Secret Service and the entire country of patent infringement.  Apparently Mr. Smith is some sort of polymath, with inventions ranging from automobiles to toilet paper.   Mr. Smith’s prayer for relief goes a little beyond 35 USC §§ 283-284, seeking:

Today’s question is: Is patent infringement a high crime or misdemeanor?