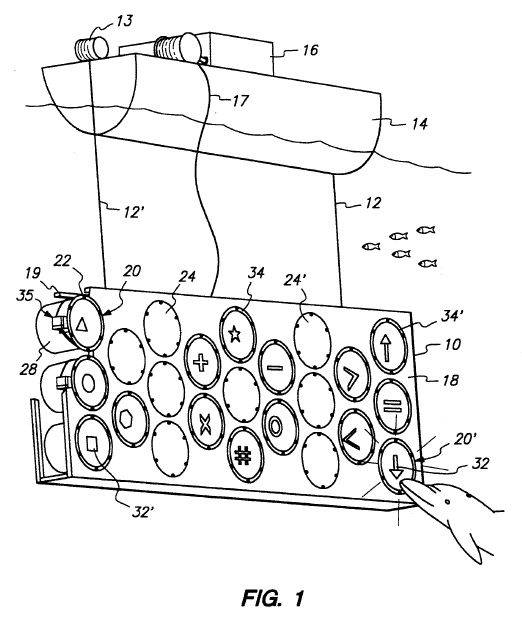 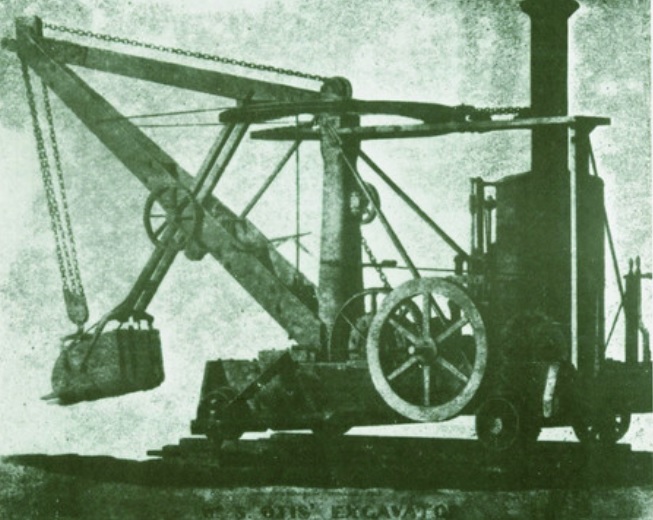 On February 23, 1869, U.S. Patent No. 87,227 issued to Frederick Walton on Improvements in the Manufacture of Floor-Cloths and Similar Fabrics, and in Slabs for Pavements (linoleum).

In PPC Broadband, Inc. v. Corning Optical Commc’ns RF, LLC (Fed. Cir. 2016), the Federal Circuit vacated and remanded the PTAB’s Final Written Decision in IPR2013-00342, because the construction adopted by the PTAB for “reside around” was broad, but not reasonable. 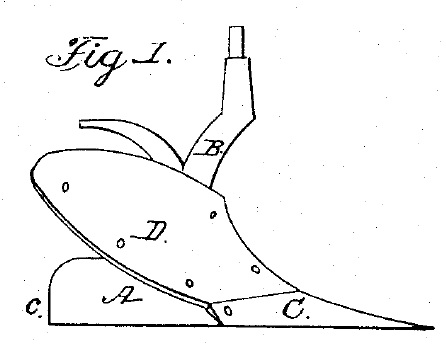